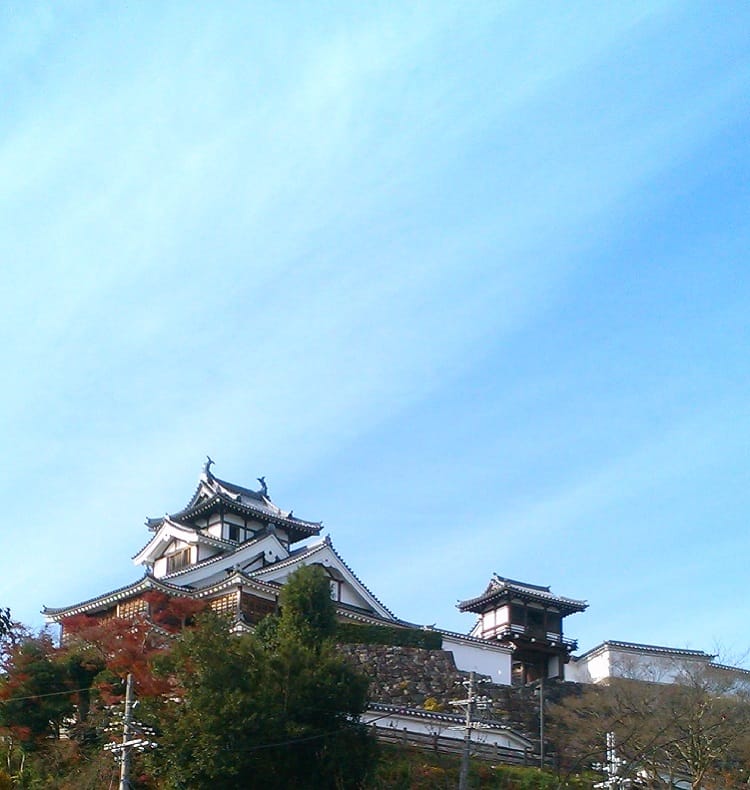 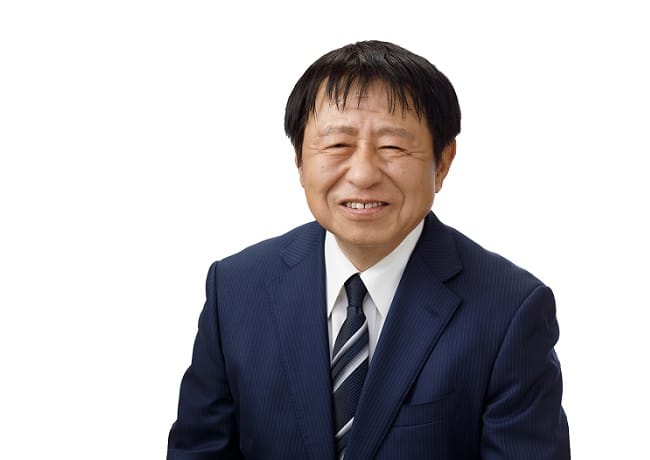 Hello, I am Matsuda from Kyoto An.
I have been involved in the development, research of Kyoto and commercial cuisine for many years. The main focus of my work has been on Kyoto cuisine, which is a Japanese cuisine made with the blessings of nature, in contact with the long-lasting history, culture and traditions of Kyoto.
Kyoto An has researched and developed the techniques and ingredients of “Kyoto Cuisine” and hope that as many people as possible will be able to taste these dishes.
Kyoto cuisine has a long history, dating back to the Nara period in the 7th century, when it was first served as entertainment to the aristocracy. In the Heian period, the imperial court moved to Kyoto and the emperor resided in the Imperial Palace, where the emperor lived for more than 500 years, and Buddhist culture developed from many temples and shrines. It is said that they have contributed to the development of Kyoto cuisine, which is one of the traditions of Kyoto.
As the food is presented to the Imperial Court and the people around it, all the wonderful ingredients used in the dishes are carefully prepared and nurtured, cooking techniques are developed and researched to make them even more delicious, tradition that has been passed down to the present day.
For example, “Shogoin Daikon” – radish, one of the most popular Kyoto vegetable, is said to have been created from daikon that came from overseas, by using soil from Kyoto’s unique climate, abundant water from Lake Biwa, and repeated breeding over a long period of time.
Kyoto cuisine is the result of the interaction of traditional cooking techniques with ingredients that have been developed and discovered through repeated research over a long period of time. In addition, we believe that the secret ingredient is the hospitality that we offer to our guests. At Kyoto An, we pursue Kyoto cuisine with the spirit of hospitality and hope to spread Kyoto culture through food, not only domestically but also to the world. 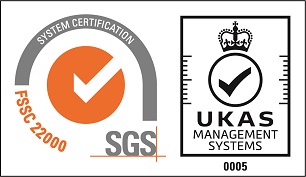